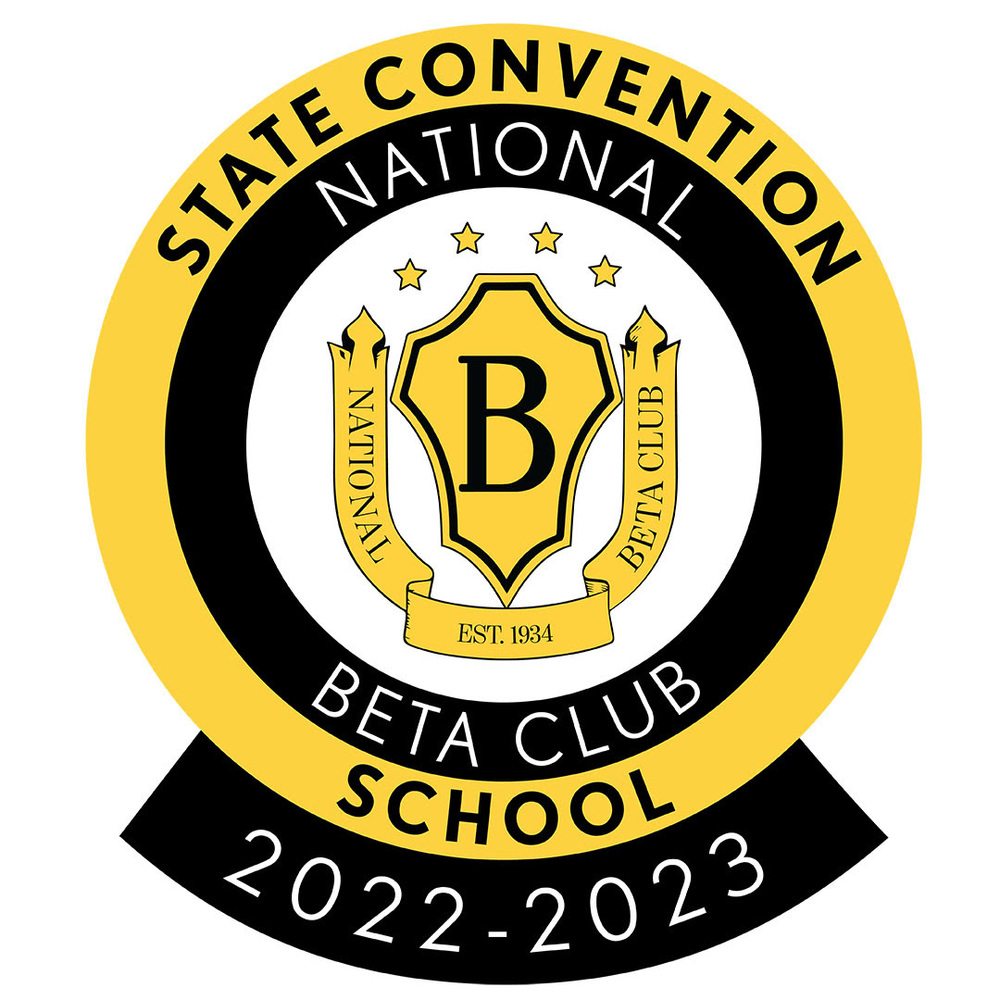 Several OSHS Betas competed onsite in competitions. There were also 4 students who competed in the Quiz Bowl preliminaries prior to convention: Hope, Bryler, Deagan, and Nicole.

National Beta State Convention allows students the opportunity to compete in various academic and STEM-based, virtual and performing arts competitions. State Convention was offered as a hybrid event. This gave students the opportunity to compete either virtually or onsite at The Grand Opryland Hotel in Nashville depending on their level of comfort. 35 of 39 OSHS Beta Club Members and their sponsors attended the convention. 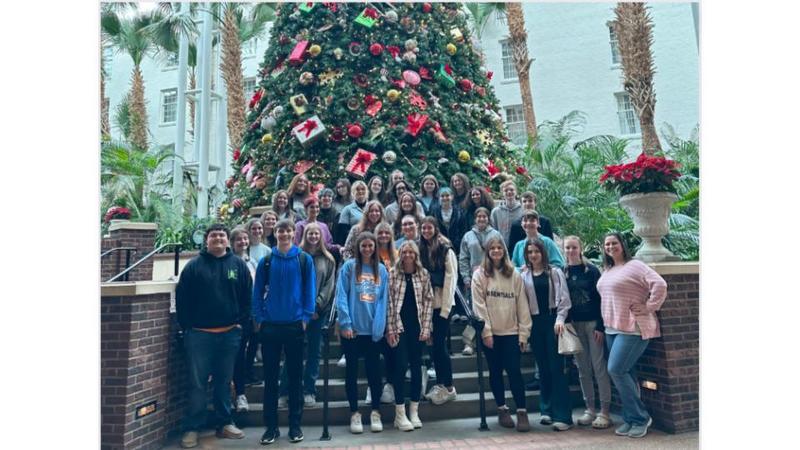 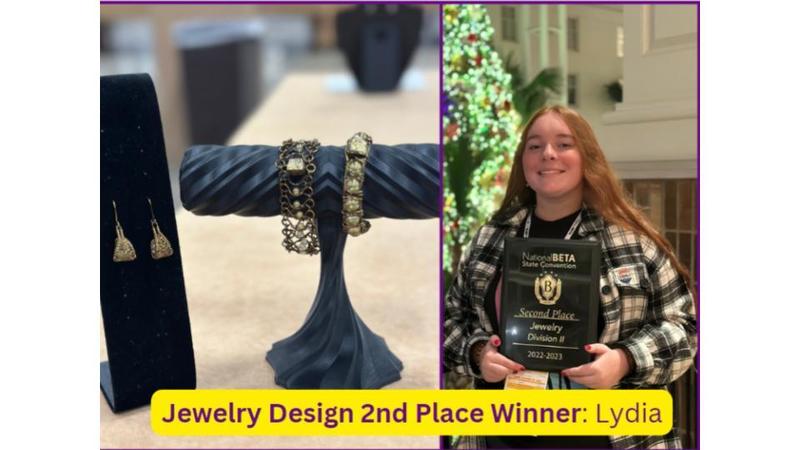 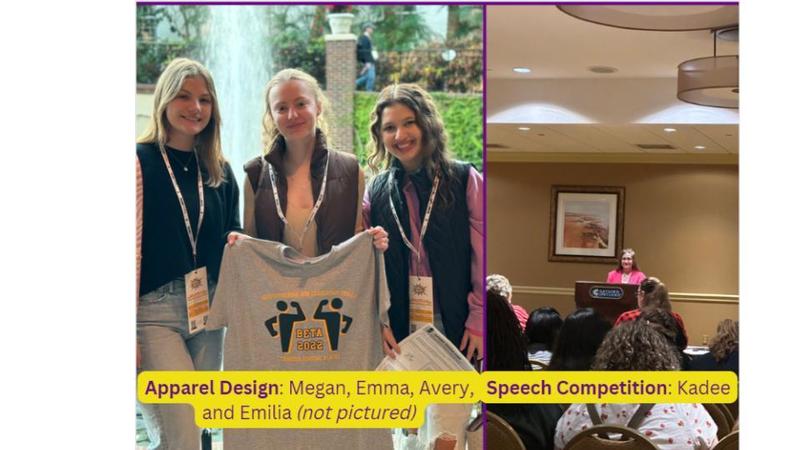 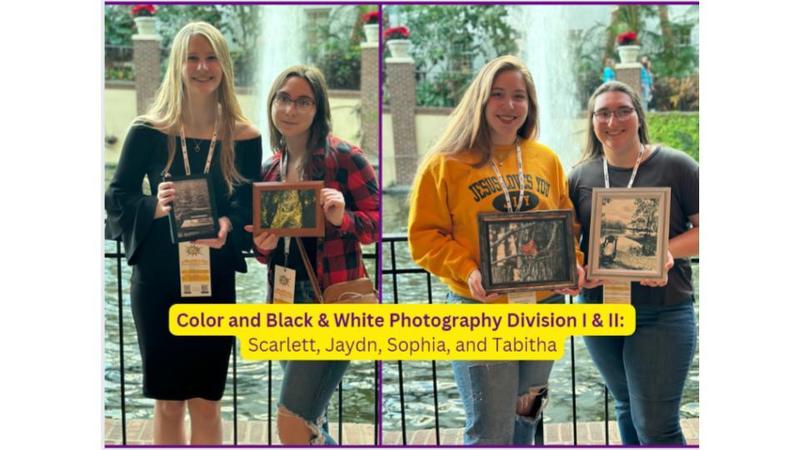 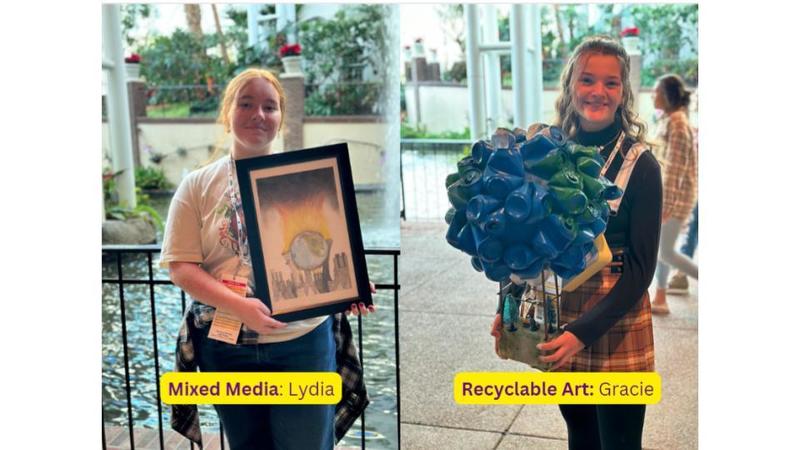